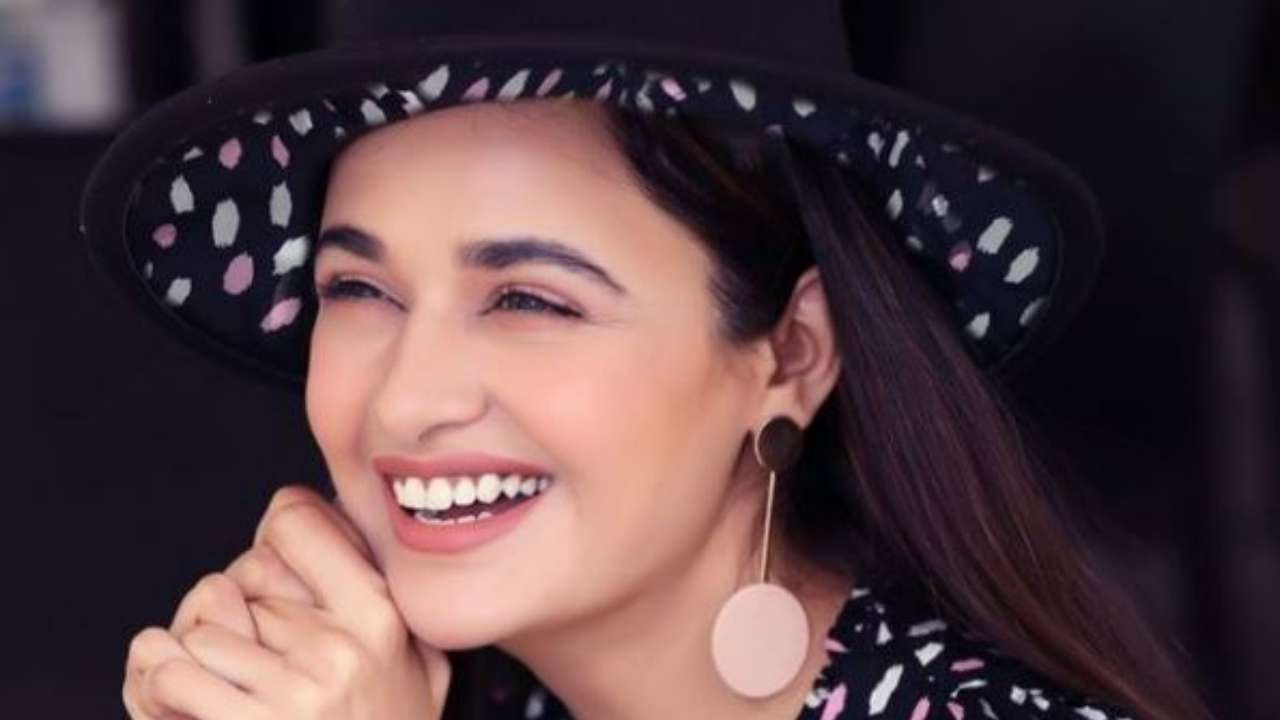 Yuvika Chaudhary is not only an Indian model but also an Actress. She has worked in many movies in Bollywood, Punjabi and Kannada. Yuvika has also performed in many Indian TV shows like Dafa 420 and Big Boss. She was born in a small town in Uttar Pradesh name Baraut.

Yuvika was born in Baraut, a small town in Uttar Pradesh. She is from a Hindu family. Ram Naresh, a teacher by profession, is the name of Yuvika’s father. While her mother’s name is Rajnish Singh, she is a Homemaker. If we talk about her siblings, she has one Younger brother named Akash Chaudhary. Who is also an Actor. After three years of relationship, she tied the knot with Prince Narula on 12th October 2015 in Mumbai. They both met in 2015 on a reality show called Bigg Boss season 9.

Yuvika Chaudhary has loved acting since her childhood only. She started her Bollywood career with a Bollywood film named “Phir Bhi Dil Hai Hindustani” (2000). Then, later in 2004, she became a contestant in a Zee TV talent show named “India’s Best Cinestar Ki Khoj.” From this show, she got an advertisement due to her tremendous acting skills called “Daily soap”. After that she did a Astiva – Ek prem Kahani. She has done many Advertisements. In 2007, she got an excellent opportunity to work in the film “Om Shanti Om”. After that, in 2009, she appeared in a Kannada film known as “Maleyali Jotheyali”. Where she worked as a lead actress for the very first time.

After doing a film in Kannada, she got an opportunity to do a lead film with Govinda in Bollywood, “Naughty @ 40”. She has also done a Punjabi film named “Daddy Cool Munde Fool” in 2013, which became the great hit of her career. After ten years, she returned to Indian Television with shows like – Dafa 420 and Bigg Boss. The actress has also appeared in music videos like Hello Hello (2017) and Burnout (2018). Then in 2018, she appeared in Veerey ki Weeding.

In a video, she uses a Casteist slur word “Bhangi”. Also, let me tell you that she has used this word for her husband, Prince Narula. At the same time, he was going with a haircut through a video call. After going through the situation, the actress apologised and said she did not know its meaning. Hence, she has done it by mistake.