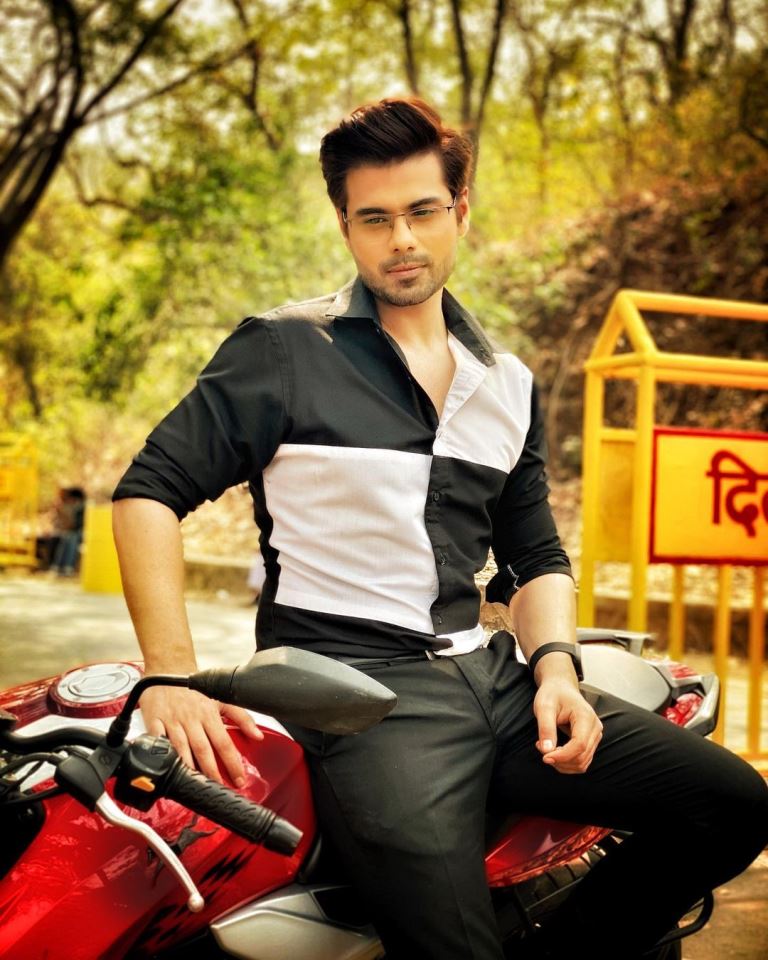 Siddharth Shivpuri is a talented Indian television actor. He is famous for his roles in Sasural Simar Ka, Rishta Likhenge Hum Naya, Yeh Hai Chahatein, Piya Basanti Re and Kasautii Zindagii Kay. He is appreciated all over for his excellent acting skills.

He did his primary schooling at Central Academy. Later, he bagged a Bachelor of Arts degree from Lala Lajpat Rai College of Commerce and Economics, India. While he was in college, he started to show interest in acting. He gave many auditions and got selected.

In a short period, Siddharth has earned a lot of fame and the love of people. He made his acting debut in 2011 in the serial “Ye Parindey”. He did leading roles in many serials. TV serials like Piya Basanti Re, Sasural simar ka, Naagin and Krishnadasi featured him. Shivpuri was also featured in MTV’s reality show “Chat House”.

The net worth of Siddharth Shivpuri is $1 Million – $5 Million (approx). His primary income source is mainly from acting, sponsorships and advertisements.

Some lesser known facts about him