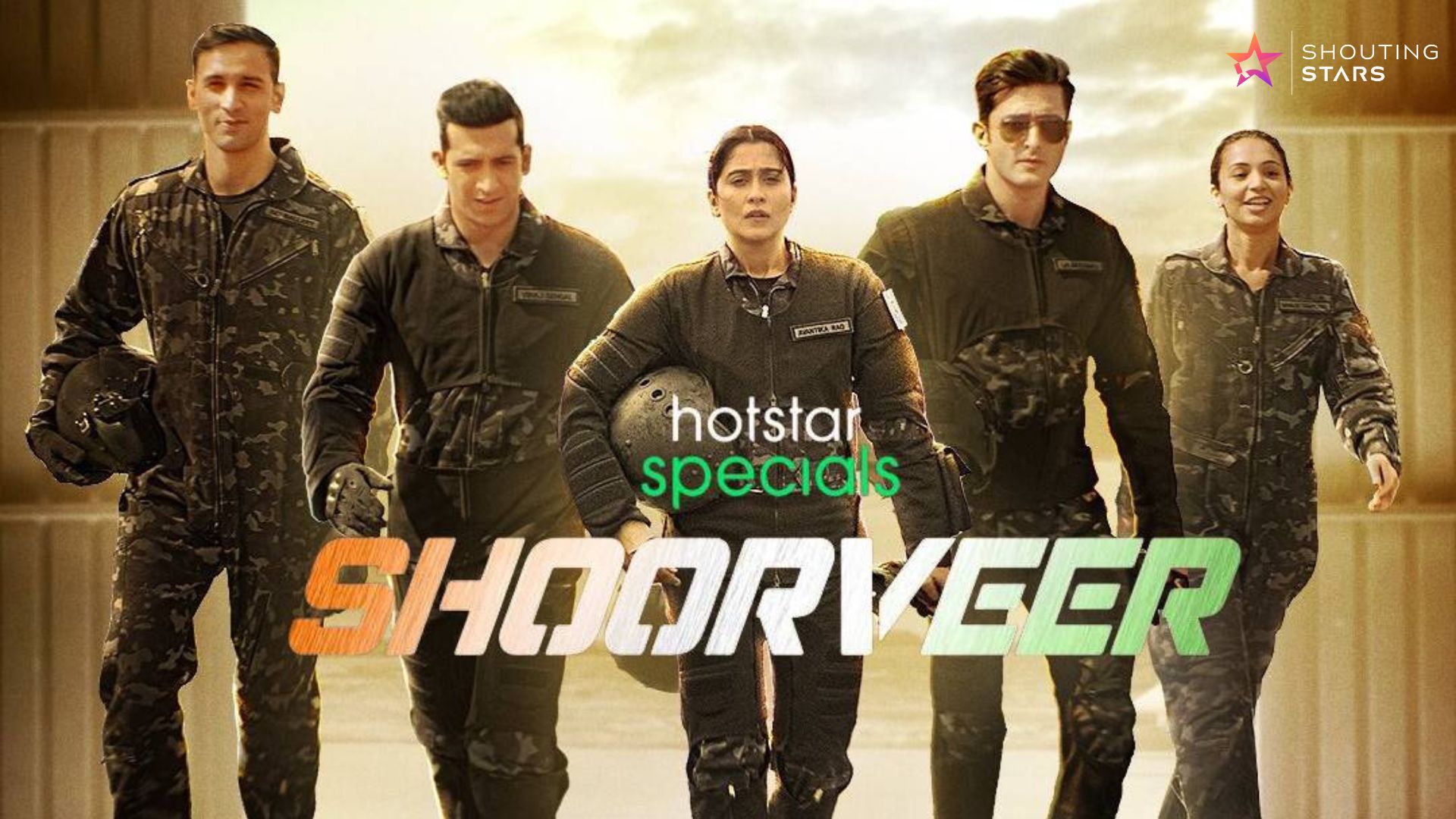 Shoorveer is a 2022 action thriller web series of India. The series is made under the banner of Juggernaut Productions. The director of this series is Kanishk Varma. It features Makarand Deshpande, Manish Chaudhari, Regina Cassandra and others. The highlight of the show is its aerial combat sequences which have never been seen on Indian screen. It is all set to release on Disney+Hotstar. The release date of the series is 15 July 2022.

The story of the series is about Indian Air Force, Navy, and Army. It is an action-packed drama which is about all the three coming together for the country. It shows the journey of the creation of an elite task force in India. Also, how they undergo specialised training to become the nation’s first responder team against threats.

The web series is going to release on 15 July 2022. You can stream it on Disney+Hotstar.

You can watch Shoorveer on Disney+Hotstar.

What is the release date of Shoorveer web series (2022)?