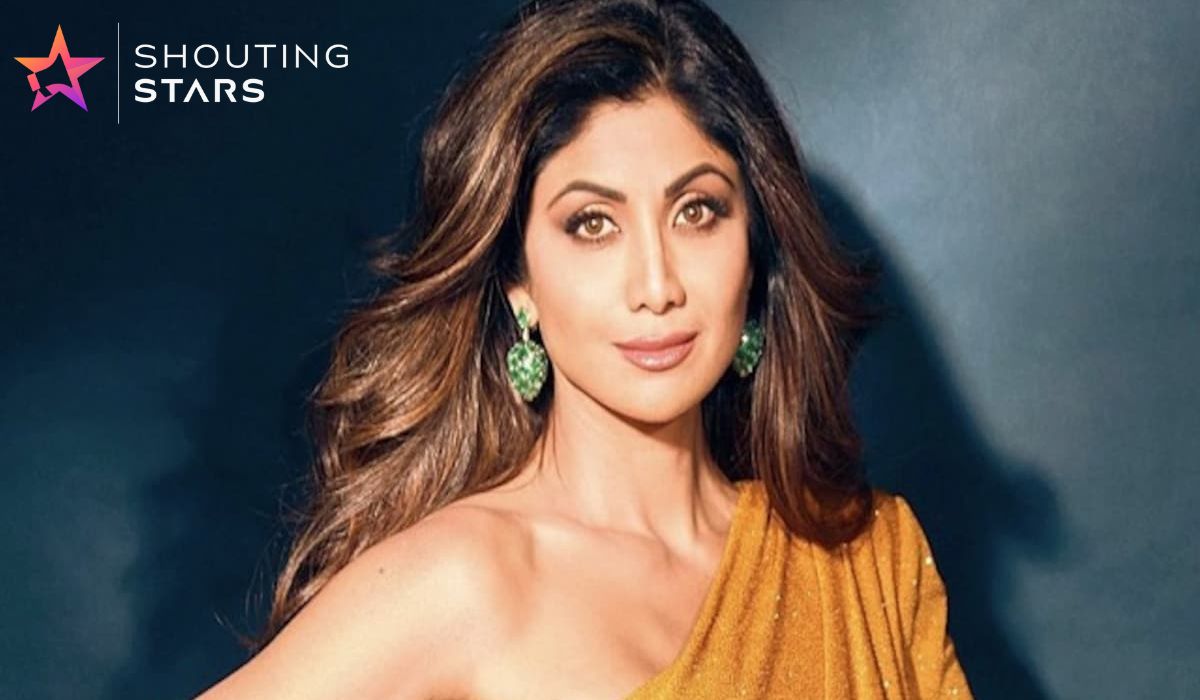 Shilpa Shetty is an Indian actress, Producer, Model, Writer as well as Entrepreneur. She is famous for being a Bollywood actress. To know more about her read till the end.

Her father and mother, both are manufacturers of tamper-proof water caps in the pharmaceutical industry. Her younger sister, Shamita is also an actress.

Then, after some time she came into a relationship with Anubhav Sinha, a film director. But they also broke up.

Finally, in 2009, she married Raj Kundra, a British businessman.

The couple is also blessed with a son named ‘Viaan Raj Kundra’ in 2012. On 15 February 2020, the couple welcomed a girl named ‘Samisha’ through Surrogacy.

Just after passing her class 10th, she started her career as a model. In 1992, she debut with her first movie named ‘Gaata Rahe Mera Dil’. But, unfortunately, this movie was not released. Then, finally, in 1993 she debut her career in the Bollywood industry with the film named ‘Baazigar’. In 1994, she appeared in a lead role for the first time in the movie, ‘Aag’.

Shilpa has also done Tamil movies. In 1996 she made her Tamil debut with the movie name ‘Mr Romeo’. In 2005, she made her Kannada movie debut, with the film named ‘Auto Shankar’.

Shilpa also got an opportunity to become a judge in 2006, for the reality show named ‘Jhalak Dikhhla Jaa’. In 2016, she got a chance to host the Super Dancer series.