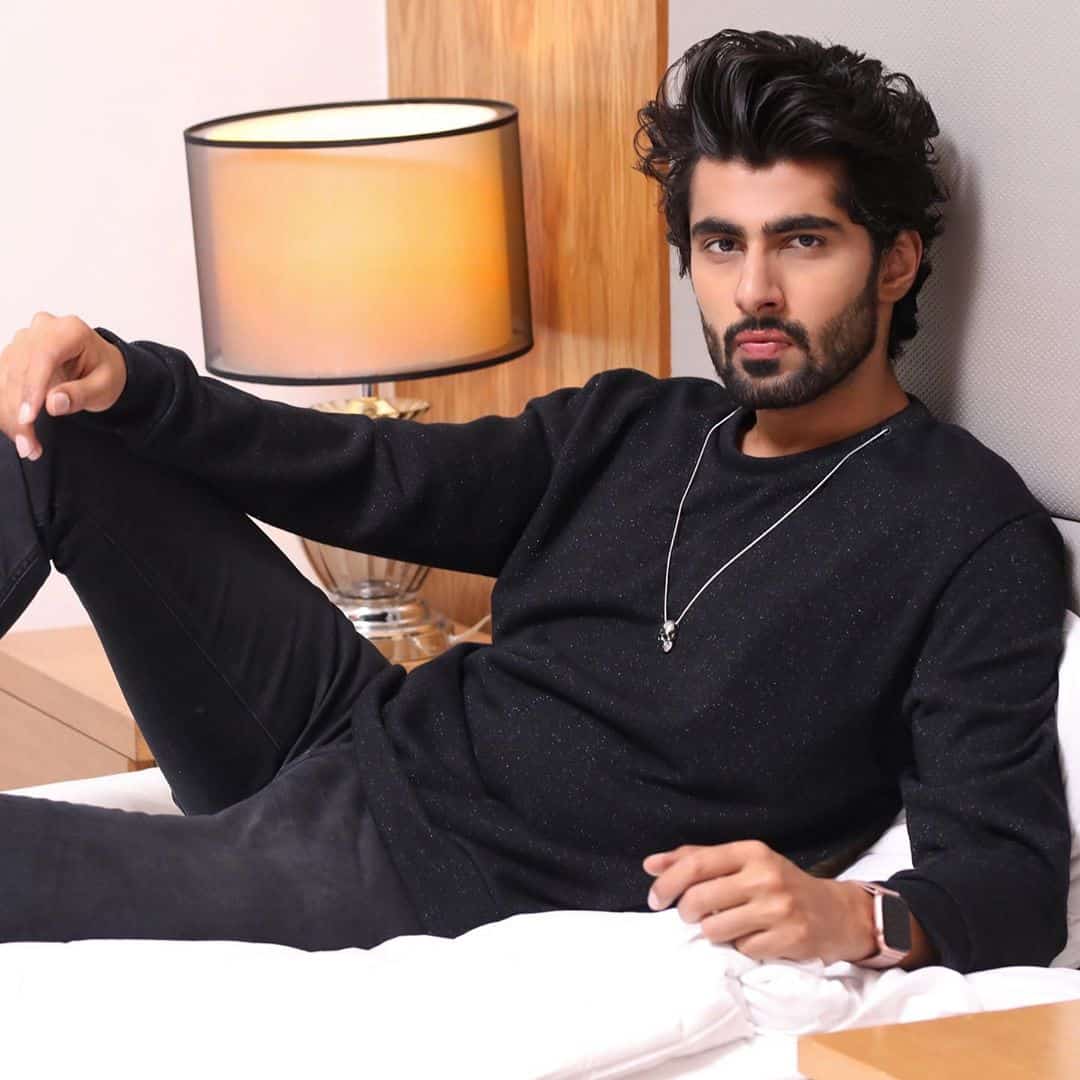 Mridul Madhok is an Indian TikToker and social media influencer. He is well-known as the Indian actor Arjun Kapoor’s duplicate.
Mridul was born in Delhi on January 19, 1991. He studied at Bal Bharati Public School in Delhi and Ryan International School in Delhi for his education. He graduated from Bhagwan Parshuram Institute Of Technology in Delhi with a Bachelor of Technology in Electrical and Electronics Engineering in 2017.
His father’s name is Ajay Madhok and he is also an actor. His mother’s name is Deepa Madhok, and he has an younger brother, Karan Madhok. He is the President of Anhad – The Music Society of KMV.

In 2015, he started internship at Larsen and Turbo in Delhi for the summer. After that, he became the manager of international sales at Unica Solutions S.R.L. in 2016. Later, he joined LegalRaasta as a business development manager in Delhi after working there for more than a year. Mridul began his career as a model and has been in numerous print and television commercials. He was a contestant on the reality show Dating in the Dark in June 2018.

In 2019, he started his Youtube Channel named “Mridul Madhok.” He started uploading videos about fitness, healthcare, relationships, and vlogs. On his YouTube account, he has 3.75 million subscribers. He has sponsored the brand of Mamaearth, mCaffeine, Candere by Kalyan Jewellers, and Harley Davidson.

With his TikTok videos, he became extremely successful. He gained over 10 million followers by the time TikTok was banned in India in 2020.

In April 2019, he starred in the Total Indian Drama channel’s YouTube comedy video “When your girlfriend has a guy best friend.” His video has received over a million views.

He published his first rap song on his YouTube page on March 24, 2020, and he sang it himself.
In June 2020, he was involved in a controversy after posting a commercial video on his TikTok about “Why did Sushant Singh Rajput Singh commit suicide?”
He later apologised in a video, saying he didn’t mean to harm anyone’s feelings.

Umar Riaz- Age, net worth, family and much more

Suraj Pal Singh- Age, net worth, facts and much more