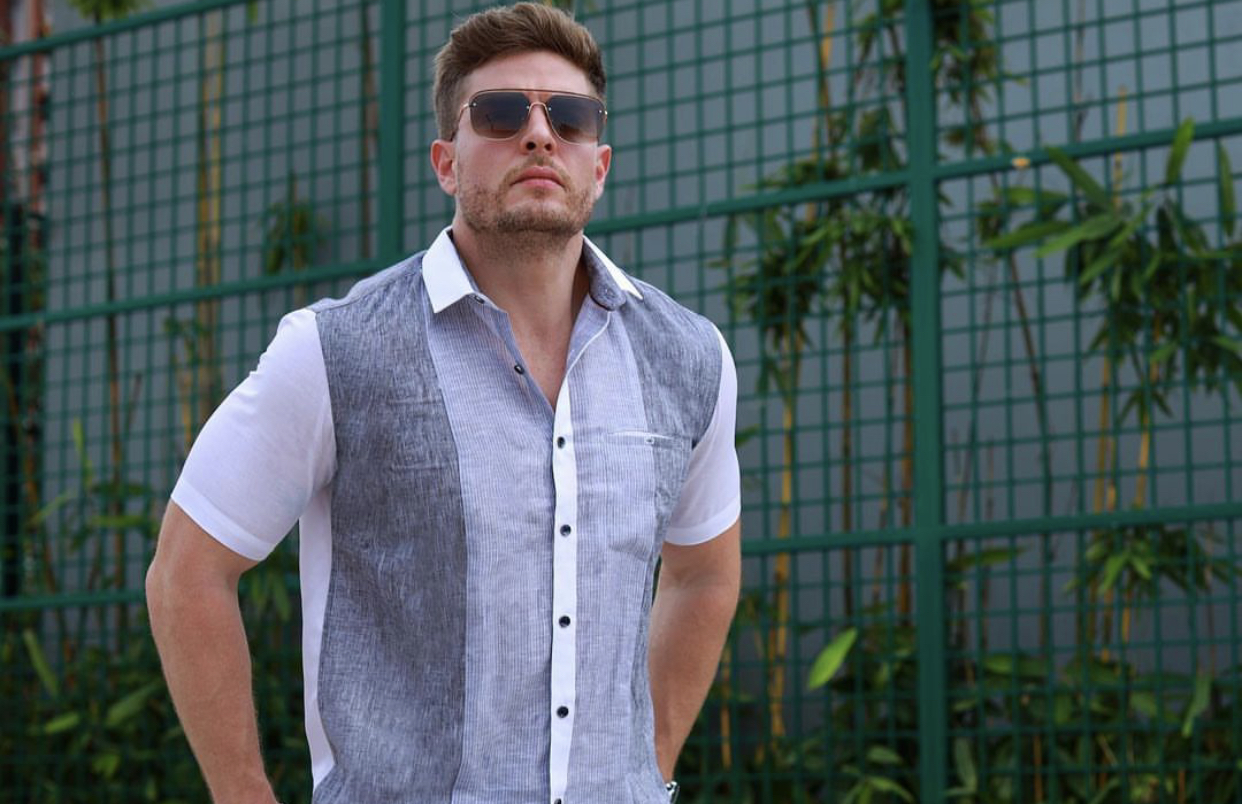 Jason Shah, also known as Jason Kantilal Shah, is a famous Actor and Model from India. He has also worked in the Bollywood entertainment industry. Moreover, his artwork has been released in Hindi language tv shows and movies. He has also appeared in the 10th season of the reality show Big Boss season. However, he was a wildcard entrant. Then he played the role of Captain Hugh Ross in Jhansi Ki Rani aired on Colors TV. Then he also appeared in the serial Barrister Babu.

Jason was born on 26 March 1986. His birthplace is Ireland. Moreover, he also has British citizenship. However, he is currently living in Mumbai, Maharashtra. Jason was also born to a British mother and an American father. His mother later married an Indian man who is of Gujrati origin.His father’s name is Kantilal Shah. His mother’s name is not known yet. He also went to New York Film Academy and graduated from the University of Memphis.

Jason’s career started in the year 2007 with the film “Partner”. Here he also played the groom of Katrina Kaif. He then appeared in the “Dupatta Tera Nau Rang Da” music video. He also appeared in an ad for Van Hausen. Afterwards, he made his Bollywood debut in the film Fitoor in 2016. This movie also featured Aditya Roy Kapoor and Katrina Kaif in the lead roles.

Jason also participated in the Indian reality show Big Boss season 10. He entered through a wild card. He also played the role of Sir John Greenwood in Barisster Babu. Jason has also done web series like State of Siege: 26/11 web series which was released in 2020 and Dev DD 2 web series (2021). He also did the role of Captain Hugh Ross in Jhansi Ki Rani which was aired on Colors TV.

Jason has achieved many things in his life. He is also widely famous for his acting and modeling career which is very followed by his fans all over the world. However, He has worked in many Bollywood films and Indian serials but he is widely known for his debut in the Indian reality show Big Boss in 2016.

Jason also faced much criticism in the news for alleging that his Bollywood career was cut short by Katrina Kaif. He also told the fellow contestants in Big Boss that it was Katrina’s fault that he went unnoticed in Fitoor. Shah also stated that his cameo was cut short due to Kaif wanting to re-shoot her opening scenes in the movie. He will also next feature in Sabaash Naidu, starring alongside Kamal Hassan.

He dated Deniela Poublan (Brazillian Model) before. Initially, Jason had confirmed that he was dating Anusha in April 2021. But later he said, “I haven’t been in a relationship for the last three years. And I have been focusing on my work”.

His net worth is also estimated to be 20 million (approx). The primary source of his income is from acting and modelling. However, he also earns from brand endorsement.