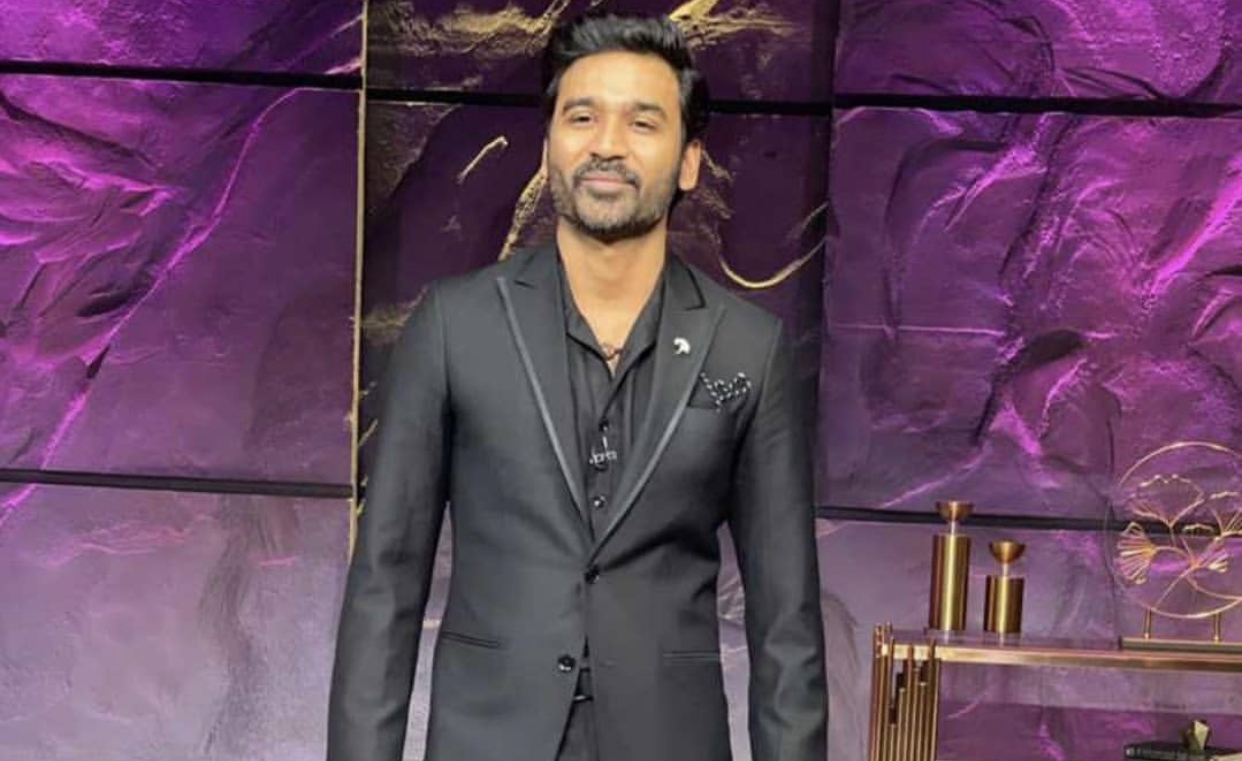 Dhanush is one of the most celebrities in India. His real name is Venkatesh Prabhu Kasthuri Raja. He is an Indian actor, producer, director, lyricist, and playback singer. Moreover, he mainly works in Tamil cinema. In his whole career, he starred in 46 films which also included many awards. He has also been included in the Forbes India Celebrity 100 list six times, which is based on the earnings of Indian celebrities.

Dhanush was born on 28 July 1983. His birthplace is Kasthuri Raja in Madras, Tamil Nadu. At first, he also wanted to go to a hotel management school and become a chef. However, his brother, director Selvaraghavam, pressured him to become an actor. His father is Kasthuri Raja, a Tamil film director and producer. Also, his mother’s name is Vijayalakshmi. His brother, Selvaraghavan, is a film director too. Moreover, he has two sisters, Karthika Devi, who works as a doctor, and his second sister is, K. Vimala Geetha.

Dhanush also got married to Aishwarya on 18 November 2004. Aishwarya is also the eldest daughter of Rahnikant. They also have two sons, Yatra and Linga, born in 2006 and 2010. However, they both announced their separation on 17 January 2022. Dhanush’s father-in-law and Superstar of Tamil cinema, Rajnikaant, is reportedly involved in talks trying to save the couple’s marriage. He also confessed that he is the most affected by the couple’s separation news.

Dhanush debuted as an actor in the 2002 Tamil film ‘Thulluvadho Ilamai’ as Mahesh. Kasthuri Raja, his father, also directed this movie. Then, in 2003, he acted in the Tamil film ‘Kadhal Kondein.’ This movie was also directed by his brother Selvaraghavan. He also appeared in back-to-back flop films like ‘Pudhukottaiyilirundhu Saravanan,’ ‘Sullan,’ and ‘Dreams’ in 2004. He then appeared in Tamil films like ‘Devathaiyai Kanden’ (2005), ‘Adhu Oru Kana Kaalam’ (2005), ‘Yaaradi Nee Mohini’ (2008), and ‘Padikkadavan’ (2009), which did well at the box office and gave a kick start to his acting career.

Dhanush also played the role of a rooster fight jockey in the Tamil film ‘Aadukalam’ in 2011. For this movie, he also won his first National Award. Afterward he gained immense popularity after this film, and critics recognized him as one of the finest South Indian actors. Then, in 2012, he became an internet sensation with his song “Why This Kolaveri Di.” This song also became famous not only in India but in other countries. In the same year, the song was picturized on Dhanush in the Tamil film ‘3’, the directorial debut of Dhanush’s wife, Aishwarya R. Dhanush.

In 2013, he also made his Bollywood debut in Aanand L Rai’s film ‘Raanjhanaa’ opposite Sonam Kapoor. The audience and critics also appreciated his acting skills in the movie, and he won many awards for this film. Afterward, he appeared in the Hindi film ‘Shamitabh’ in 2015. In this movie, the legendary Indian actor Amitabh Bachchan and Akshara Haasan starred. Dhanush also played a triple role in the Tamil romantic-thriller film ‘Anegan.’ In 2018, he also made his first international appearance as Ajatashatru “Aja” Lavash Patel. ‘The Extraordinary Journey of the Fakir.’

In 2021, he appeared in the Hindi film ‘Atrangi Re.’ He is also filming for the English movie ‘The Gray Man’ and an untitled movie by the film director Karthick Naren.

Some unknown facts of Dhanush