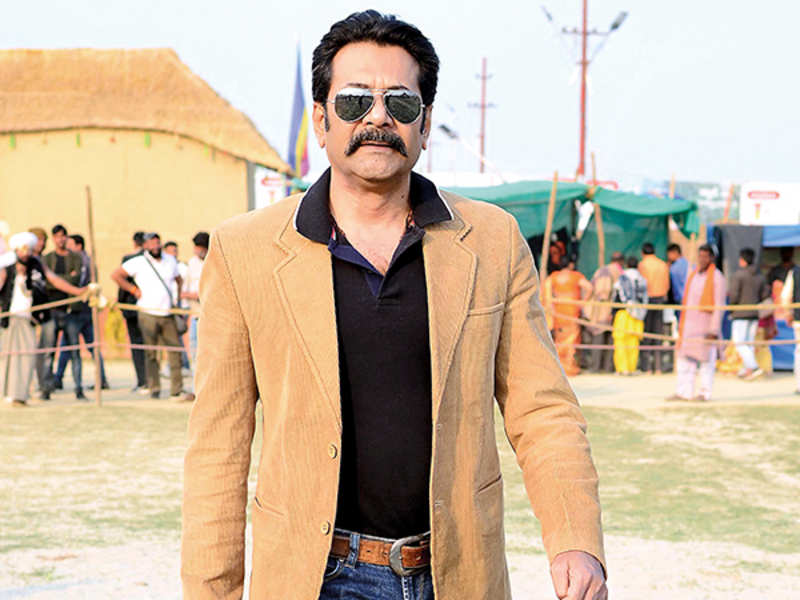 Deepraj Rana was born in Allahabad, Uttar Pradesh, India. He is an actor for movies and television from India and Nepal. He was raised in Allahabad, where he was born. Deepraj Rana currently resides in Mumbai. He is married to Natasha Rana, a television actress best known for playing Chhoti Maa in the hit show Sapna Babul Ka…Bidaai.

After completing his schooling, he then relocated to Mumbai and started working in the movies. To refine his acting skills, he did a post-graduate from the Department of Theatre at Punjab University. He spent five years working with Nadira Babbar’s theatre company, “Ekjut,” starting in 1989. In addition to Bollywood films, he also acted in a number of TV shows, including the most well-known one, “Tara,” in which he co-starred with Ratna Pathak.

He has an estimated net worth of $5M.