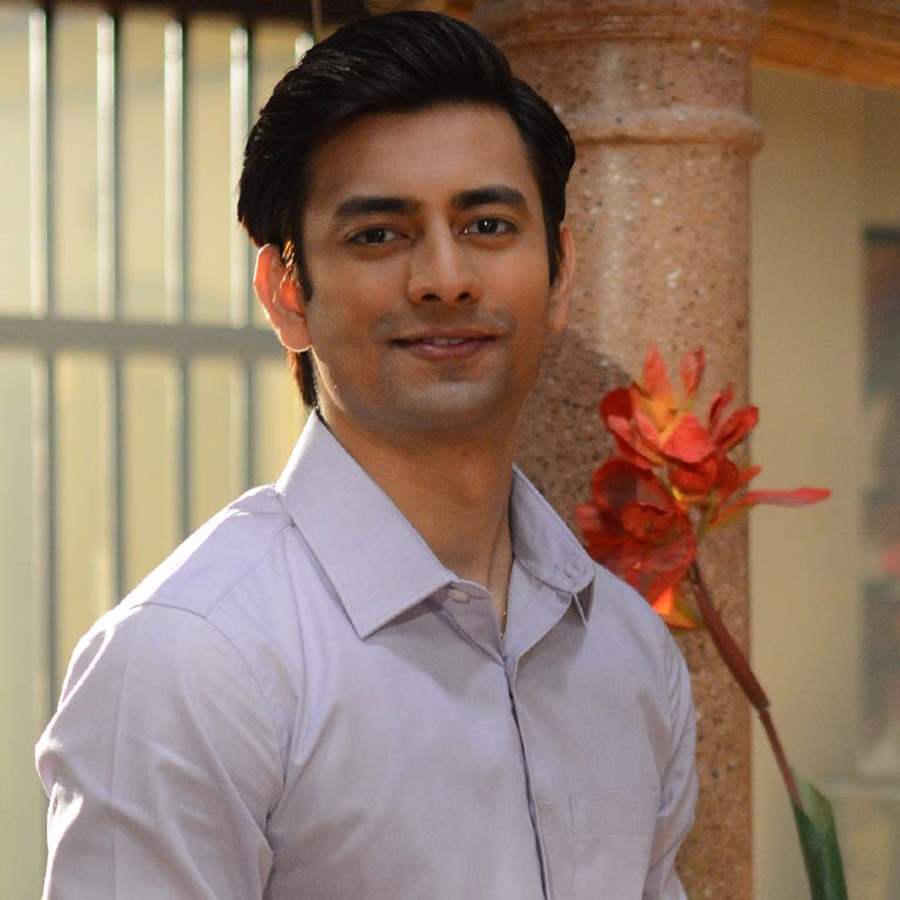 Aashay Mishra is an Indian model and television actor. Pyaar Ke Papad and Story 9 Months Ki are two of his television series. He began his career as a theatre performer. Mishra was born in the city of Bilaspur in the state of Chhattisgarh.

Aashay Mishra was born on July 10th to a Brahmin Hindu family in Bilaspur, Chhattisgarh. Lay Mishra and Tanman Mishra are his two siblings. Mishra attended Delhi Public School in Bhilai, Chhattisgarh, and Narsee Monjee College in Mumbai for his education. The names of his parents are unknown.

Due to his interest in music, his uncle got Aashay enrolled at Bharatkhande Sangeet Mahavidyalaya, Bilaspur, from there Aashay studied classical music for about 8 years and then went to a boarding school for further education.

Following this, Aashay decided to pursue a career in accounting and enrolled in a college to begin his studies. He had gone on a 7-day vacation during his studies, and when he returned and attended the tax lecture, he could not comprehend anything in the presentation.

After then, Aashay contacted her mother and told her everything, including that she didn’t comprehend CA’s courses, and her mother advised her to go if she didn’t have to study. Following this, Aashay dropped out of her CA studies in the middle and pursued acting as a career.

After graduating, Aashay joined Nadira Babbar’s theatre. While working in the theatre, he was cast in the principal parts of Jhumru and Jhumri.

However, one night before the show, he received a call from Paytm’s advertising team, who gave Aashy the opportunity to film for Paytm’s commercial, prompting him to abandon his plays Jhumru and Jhumri in order to finish the Paytm’s advertisement shoot.

Following his appearances in Paytm advertisements, he went on to feature in commercials for Pillsbury and Maruti Swift. Aashay was cast in a tiny part in the Hindi online series Tantra in the year 2019.

He has a brief role in the Hindi short film Pari and Pinocchio in 2019. After a long battle in the television industry, Aashay was offered the main part of Omkar Gupta in the Star India series Pyar Ke Papad in 2019, and his performance gave him a new identity.

After making his debut in the Star India program Pyar Ke Papad in 2019, he will be featured as Sarandhar in the Sony TV drama Story 9 Months Ki beginning in 2020.

In this drama, he plays the lead role of Sukirti Kandpal, the show’s main character, alongside Alia Shroff.

Aashay’s persona in this serial is that of a poet and writer who works for Alia Shroff’s firm. The plot of the show revolves around the IVF procedure of becoming a mother.