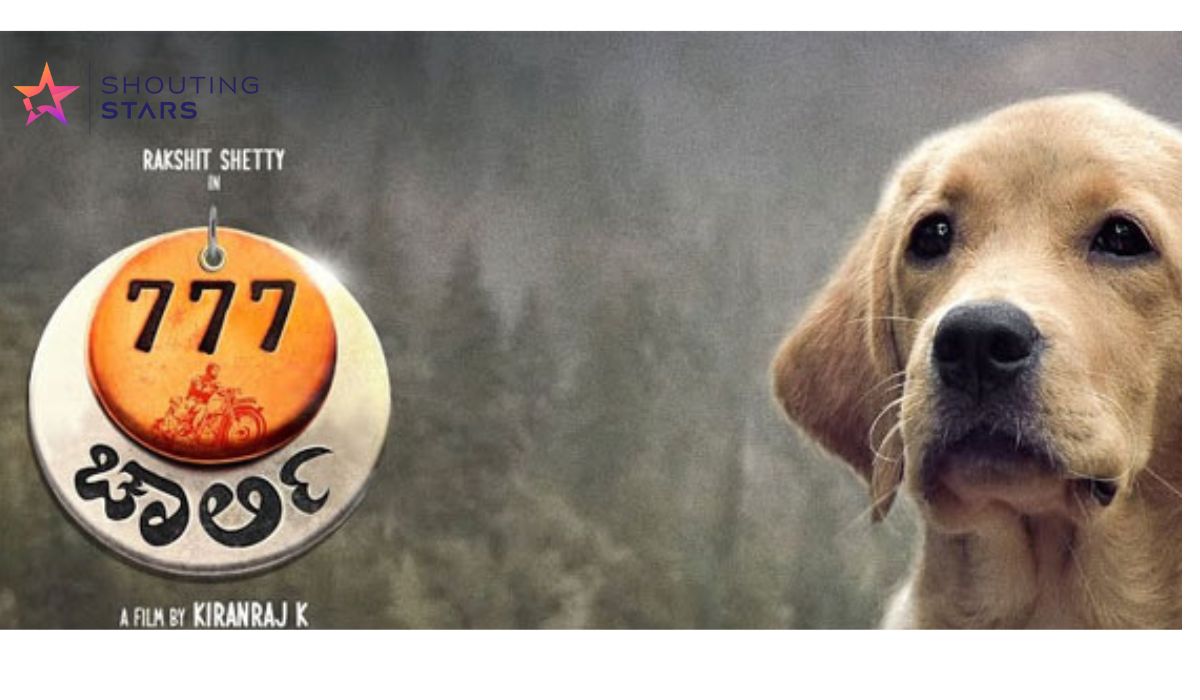 777 Charlie is an Indian Kannada-language adventure comedy drama film. This film is written and also directed by Kiranraj K. It features Rakshit Shetty alongside Sangeetha Sringeri, Raj B. Shetty, Danish Sait and Bobby Simha. It is produced by Rakshit Shetty and also G. S. Gupta under Paramvah Studios. The story of the film is about the journey and bonding between a lonely factory worker and a stray labrador dog.

The boy is stuck in a track with his negative and lonely lifestyle. He spends each day in the comfort of his loneliness. On the other hand, puppy named Charlie, makes him complete contrast with the protagonist’s character. He enters his life and gives him a new perspective towards it. Also,charlie is very naughty and energetic puppy.

Initially, in September 2021, it was announced that 777 Charlie would release theatrically on 31 December 2021. Afterwards unfortunately, a few weeks before the release, the makers announced that the premiere would be postponed. Then finally the film released worldwide in cinemas on 10 June 2022.